In 2020, Health Consumers’ Council (HCC) worked with the Patient Safety Surveillance Unit in the Department of Health to learn more about how consumer feedback – including complaints and compliments – is collected, provided, and used for improving health services. We held a number of workshops with consumers and we also held telephone interviews with some consumers in regional areas. We held targeted sessions for Aboriginal community members, and Consumers of Mental Health WA ran a targeted session for consumer of mental health services.

In summary, these were the key issues from the consultation sessions HCC hosted:

These were the barriers to giving feedback:

For more information about this project, contact Clare Mullen on 08 6311 9713 or email clare.mullen@hconc.org.au 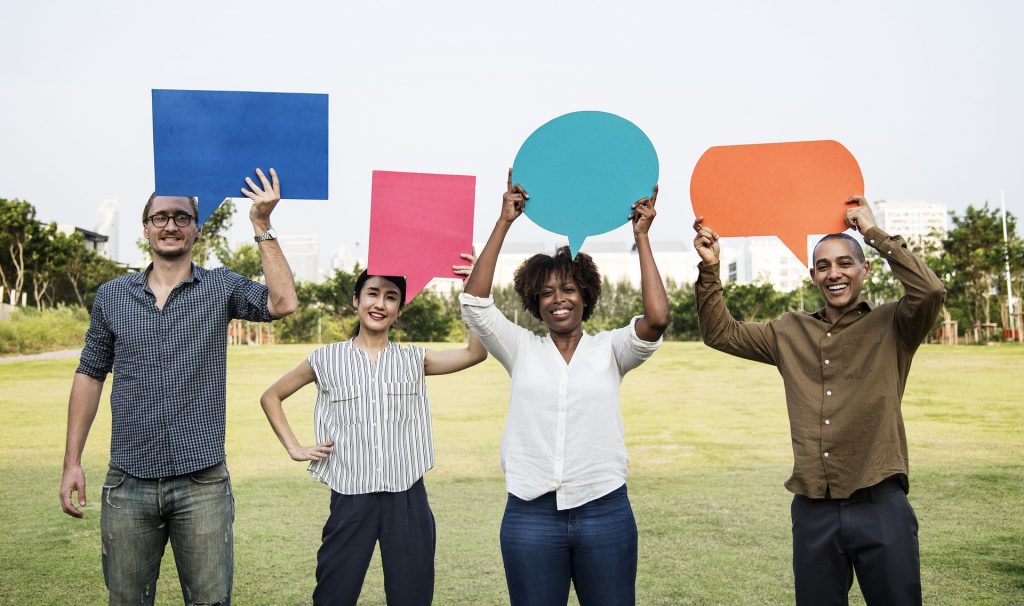