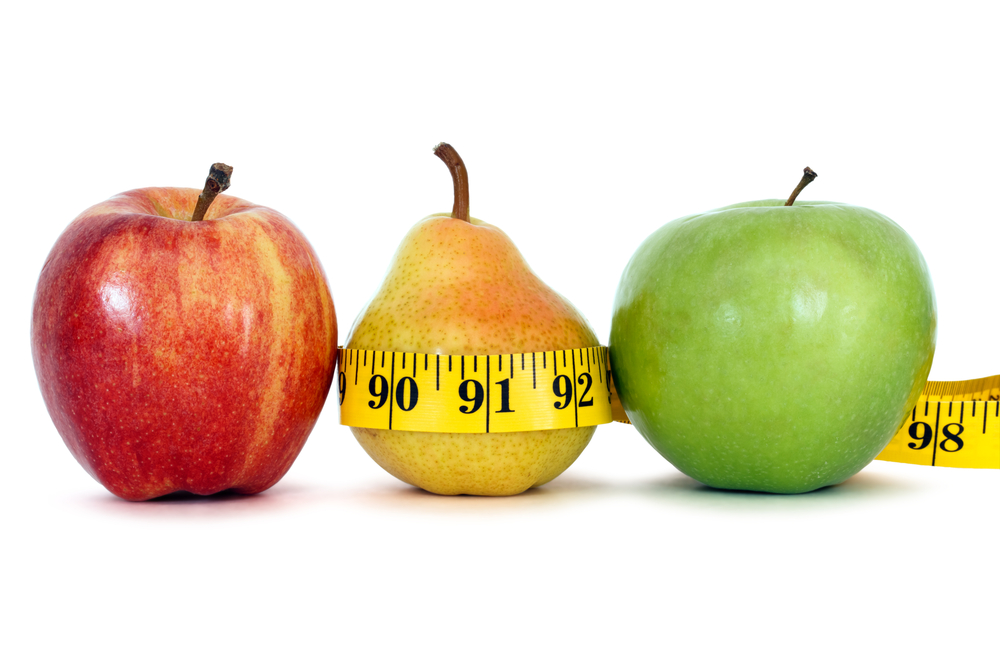 If you are obese your chances of achieving normal weight without surgery are slim to put it mildly. If you are male, you have a chance of one in 210. Women fare a little better; their chances are one in 124. These depressing statistics come from a ten-year study of 77,000 obese men and 100,00 obese women in the UK. To compound this picture at least half of those who managed to lose substantial amounts of weight put it back on within five years. No wonder the diet and gym industry is booming.

Dr Simon Rosenbaum, national director of Exercise and Sports Science Australia, writing in The Conversation says weight loss important but fitness, not fatness is a better focus. He says many people who start an exercise program to lose weight are setting themselves up to fail because exercise in the absence of dietary modification is not all that effective for weight loss.

An online survey carried out by CSIRO says Australians are their own worst enemies when it comes to eating better and controlling their weight. The survey, which looked at the weight management habits of more than 2300 Australians, found 69 per cent of respondents identified themselves as the main barrier to achieving their weight loss goals. CSIRO’s Research Director for Nutrition and Health, Professor Manny Noakes said it was critical that those looking to lose weight seek support.

“For many Australians losing weight is a challenging experience. The survey also showed that 40 per cent of dieters stated that no one supports them in their weight loss attempts.”

“Health professionals, friends and family can all play a role in helping dieters eat better and control their weight.”

The good news for seniors is that being overweight (but not obese) is not a health hazard. Ms Ngaire Hobbins – a dietician who specialises in the care of older Australians – warns that a healthy weight once you are over 65 is not necessarily the same as applies for younger adults. She says a Body Mass Index (BMI) between 23 and 28 is probably ideal for older adults. Being thin in older age is associated with a higher likelihood of dementia, of having a fall, of general poor health and even death. Those who are a bit heavier fare best. Ms Hobbins’ conclusions are supported by researchers at the University of Western Australia.

They studied over 12,000 Perth men selected at random from the electoral roll. All were between the ages of 65 and 84 and had no symptoms of dementia.  Overweight – but not obese – older men were healthier than either their slimmer or fatter colleagues. “We are struggling to explain the results,” said Leon Flicker, Professor of Geriatric Medicine and one of the study authors. “Being overweight after 70 doesn’t have the same negative effects that it does in younger men.” “Men over 70 and in reasonably health good health but overweight, are less likely to develop dementia. Exactly why we don’t know. We can speculate that fat tissue may have some important protective role in older men or it may build some resilience into the system.”

Dr Rosenbaum says exercise is important, but for other reasons. It helps protect against developing chronic diseases, such as type 2 diabetes, even for people who are obese.