Social journalism project Croakey is taking a unique approach to gathering consumer input on health with CroakeyGO. The project brings people together to walk and talk about health issues and to collaboratively produce social media and other editorial content.

The event involved about 100 people from diverse backgrounds. The group stopped at four different locations: a public hospital ED, an Aboriginal health service, a community health service, and a general practice. It looked at the issues faced by different parts of the mental health system and how a person’s care journey is impacted by where they first seek care.

There were speakers at each stop, but importantly all participants were given the opportunity to be interviewed about their own issues and concerns. This was supplemented by hundreds of people engaged with the event and conversations via social media.

“First and foremost, we wanted to listen to our community about what they think is needed in our mental health system,” Mary-Anne Toy, NWMPHN Director of Strategic Relations, said.

“What was working well, what was not working, and how we could make the system fairer and better. We wanted to get as many perspectives as possible. We also wanted to share our work and approaches and build new connections so that we can work together to create better care for our community.”

NWMPHN recognised that collaborating with CroakeyGO would have the potential to have greater impact, reach and engagement than previous meetings or consultations.

“It went even better than we hoped. We had twice as many people as we’d calculated would turn up in real life. And people loved participating, from our own staff to consumers, carers, service providers and academics. From people who knew us to people who didn’t really know what a Primary Health Network was but turned up because they cared about our mental health system,” Ms Toy said.

“What surprised us was how much our own staff loved the event.  It reminded everyone that we’re all in it together and how important it is to get out ‘on the ground’.

“Listening to people at the four partner stops talk about what they did was illuminating – even for those of us working in the field, there’s so much we don’t know about the system and hearing people’s stories is always powerful and humbling.” 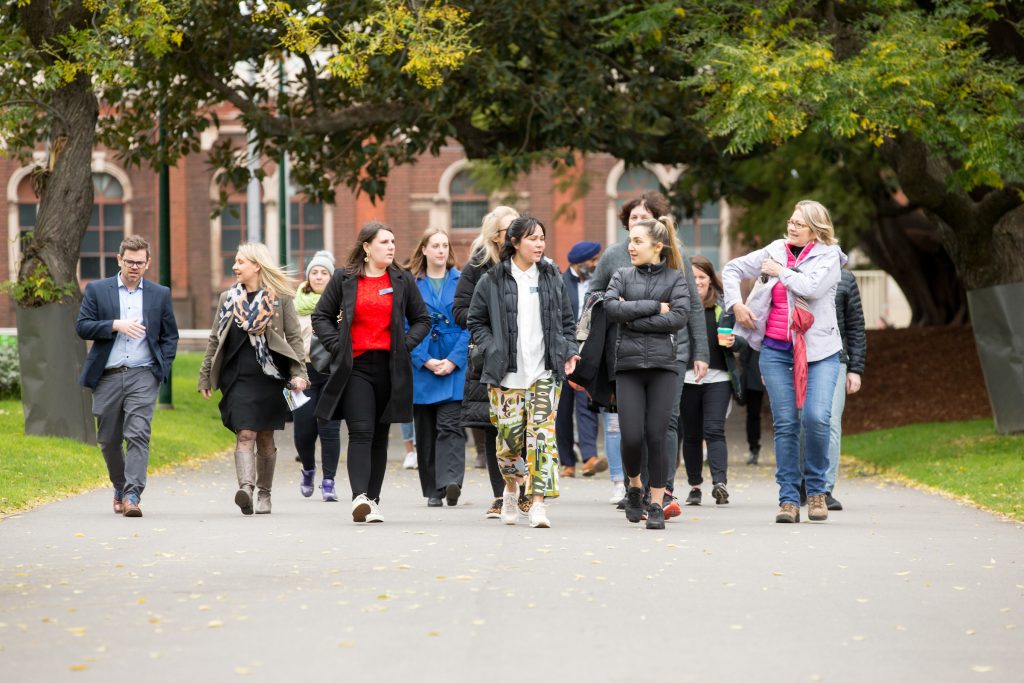 This article was originally published in Health Matters 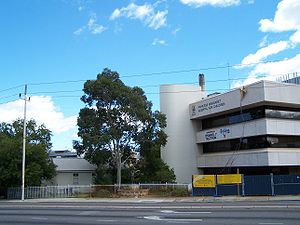